Earlier this week, Ben Scorah, mixologist and managing partner of Bar & Books, was sent to The Palms at Las Vegas to compete in the “Most Inspired Bartender” competition sponsored by Bombay Sapphire Gin and GQ. Ben took the New York title at STK two weeks prior, where his “Vienna Cocktail” beat more than a dozen competitors. He will appear in GQ‘s November issue, along with 40 others from across the U.S. who were selected to go to Vegas. There, Ben made it to the top 10 final found, meaning that he will also appear in GQ‘s December issue. However, the top prize went to Christian Sanders of The Living Room at the W Hotel in Miami. Christian’s “Green Sour Hour,” containing celery juice, dill paste, and Himalayan black salt won over the judges:  Bacardi’s Giles Woodyer; Bombay Sapphire’s Global Mixologist, Merlin Griffiths; Style Correspondent Brett Fahlgren, for GQ magazine; and world-renowned mixologist, Tony Abou-Ganim.

Nonetheless, I tried Ben’s “Vienna Cocktail” at Beekman last week, and I found it a “most inspiring” take on the Negroni, so cheers to him for taking it all the way to Vegas. Here’s the recipe:

Shake and serve up in a chilled cocktail glass with a flamed blood orange zest and a spritz of Zirbenz Stone Pine liqueur. 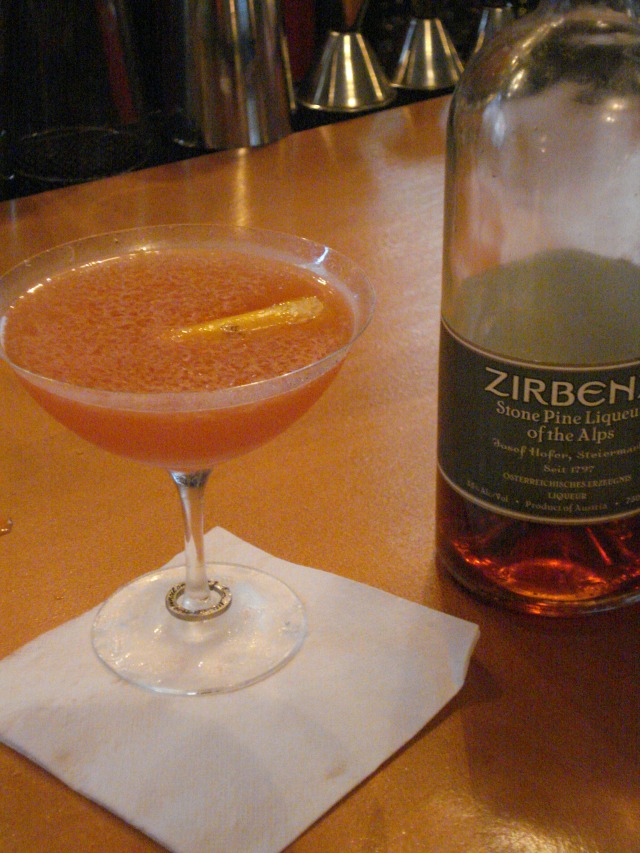 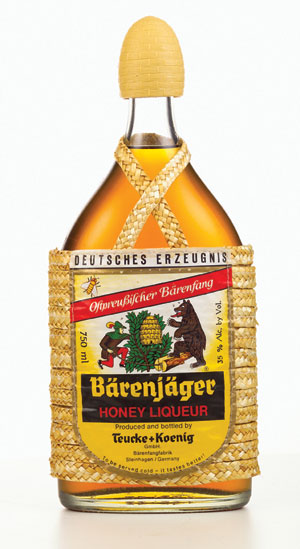 Hear ye, hear ye! All mixologists of experience long and short are being asked to submit recipes for their most palate-tingling concoctions for several competitions happening this month, some with deadlines fast approaching. The question is, do you have the skills to pay the bills?